The Craft of Don Julio Tequila


Our logic is simple. To create a sublime and subtle tequila you must perfect and cherish every aspect of each step along the way: from the cultivation of the agave plant to the barrels the tequila is aged in. It is not a process that can be performed by machines. Each step requires the skilled and practiced hands of people trained in the art and craft of tequila.

This is what sets Tequila Don Julio apart. This is what makes the world's finest tequila.
Posted by Favela's Fusion at 3:44 PM No comments: 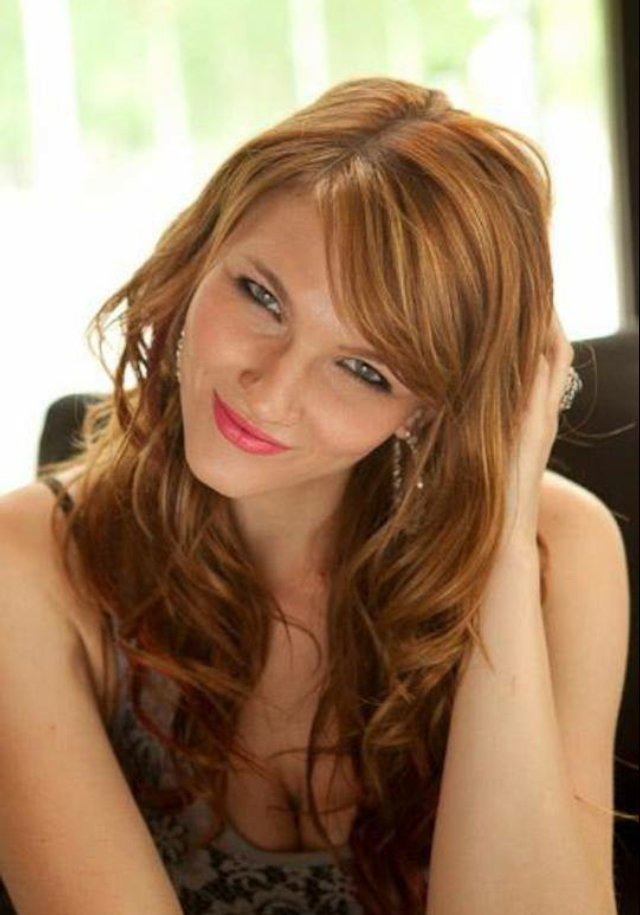 Come out and enjoy the finest Mexican cuisine combined with the largest tequila selection around!

Get Your Tickets for an Evening with Don Julio Tequila 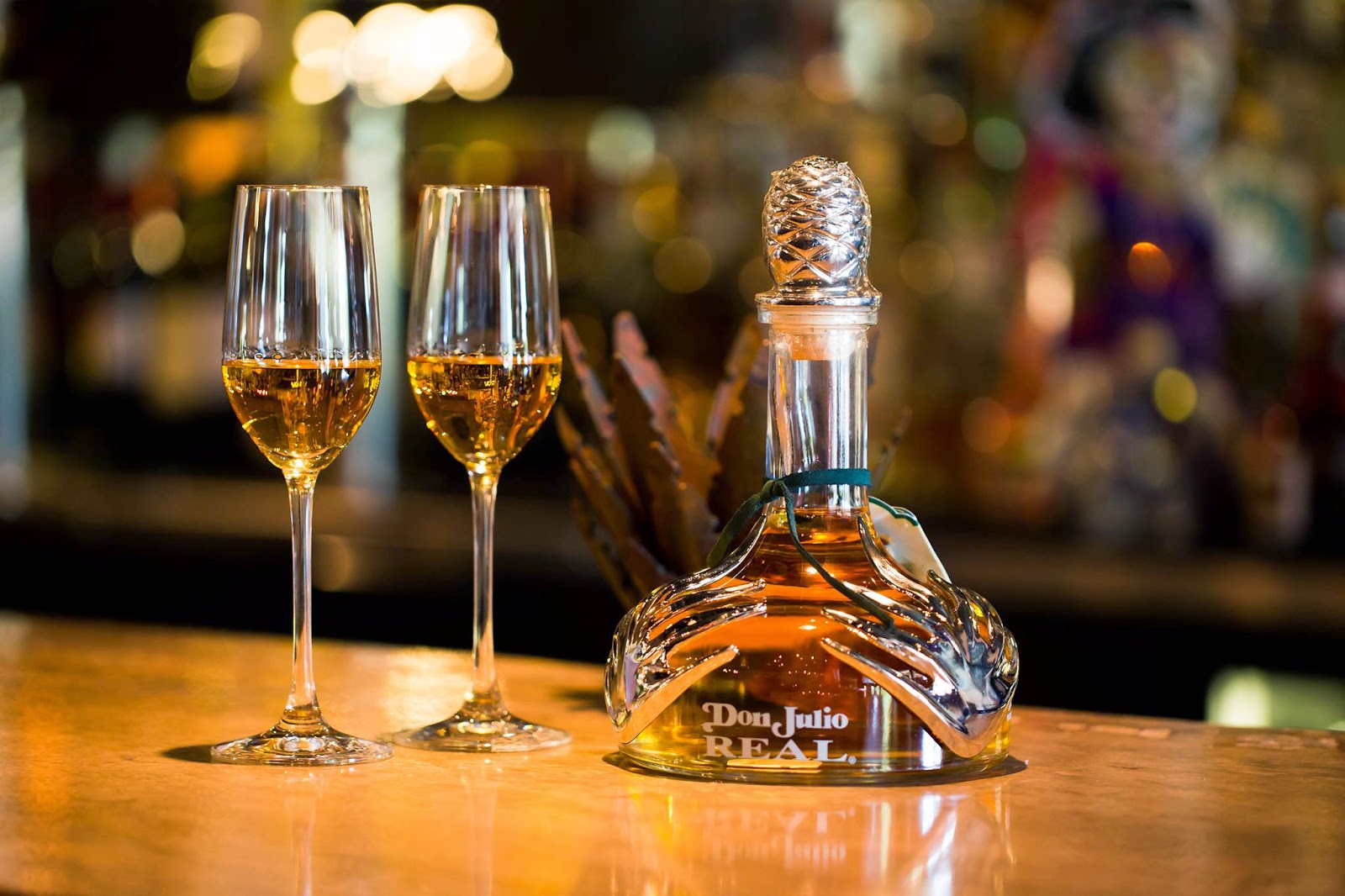 Enjoy a four course meal and pairing with Don Julio Tequila while you are educated and taught about the process of making tequila. Tickets includes welcome drink, dinner, tequila pairing and dancing to the beat of our in house DJ Skrachr in an intimate setting.


Order tickets via Eventbrite:
http://www.eventbrite.com/e/evening-with-don-julio-tequila-tickets-16592861696?aff=efbevent
Posted by Favela's Fusion at 12:35 PM No comments:

Favela Hopes Her Solano Success Inspires Others Across Region

Learn more about Veronica Favela, owner of Favela's Fusion, in this Daily Republic article from 2011...

FAIRFIELD — Veronica Favela’s success with her local Favela’s restaurants won her a Telemundo television award earlier this year as one of the Bay Area’s top Latino business leaders.

She went to a ceremony in April at the Four Seasons hotel in San Francisco and that’s not necessarily the end. As a result of the award, she has been invited to attend the national Hispanic Chamber of Commerce convention this September in Florida.

But the Telemundo award, while recognizing today’s leaders, is also about the future.

“They represent the working spirit of our community and with their example they will inspire a new generation of Hispanic leaders,” Erika Diaz, station manager for Telemundo KSTS-TV48, said in a news release.

That’s a role Favela embraces. Besides running the restaurant, she also teaches Spanish to students in K-8 at Holy Spirit Catholic School. She knows the value of teaching, she said.

Latino youth face some special challenges, such as the stereotype that Latinos are lazy, Favela said. They will have to work to overcome such stereotypes, as well as to go to college when they might be the first in their family to do so, she said.

Favela attributes part of her own success to her parents’ efforts to put her and her brother and sister through college.

Favela graduated from Sacramento State University with a degree in business. Then, at age 22, she tried to decide what business to launch.

She talked to her father about starting a restaurant. He gave her family recipes and the first Favela’s restaurant opened in 1990 in a small storefront on Texas Street in Fairfield near the downtown. People ordered burritos and tacos at a counter and could eat at one of the several tables or take their food away in a bag.

A Vacaville restaurant followed in 1993 and another Fairfield restaurant, this one on North Texas Street, in 1998. Three years ago, Favela closed the original restaurant and replaced it with Favela’s Fusion on Oliver Road in Fairfield.

Favela’s Fusion is a sit-down restaurant with a bar with elaborate decor. Favela describes it as a fusion of foods from different parts of Mexico with the artwork that decorates the walls and music. This new restaurant really put the business on the map, she said.

“It takes Mexican food in Fairfield to a whole, new level,” Favela said.

Her advice to others who want to begin a business — work really hard.

“And to love what you’re doing,” she said, adding that the business should fill you with energy.

As for the future, Favela plans to help honor others. She plans in September to host a Solano Hispanic Chamber of Commerce event at Favela’s Fusion for 25 outstanding women in the community.

Article Source: Daily Republic
Posted by Favela's Fusion at 9:00 AM No comments:

Save Room For Dessert!

Come in for dinner at Favela's Fusion and be sure to save room for one of our delicious desserts!

Posted by Favela's Fusion at 5:10 PM No comments:

After Veronica Favela graduated from from California State University, Sacramento, with a degree in business, she thought about what business to begin, spoke with her father about starting a restaurant and – with family recipes he provided — opened Favela’s restaurant on Texas Street in Fairfield. More restaurants followed and Favela later closed the first site on Texas Street and opened Favela’s Fusion on Oliver Road in Fairfield. She’s maintaining the magic. Favela’s has won Readers’ Choice honors as best burrito. She has offered twin suggestions for how to succeed: work and love. Work very hard and love what you’re doing, she said. Business, Favela advised, should fill you with energy.

Article Source: Daily Republic
Posted by Favela's Fusion at 9:45 AM No comments: